You are here: Home / The Death of Queen Elizabeth II / Clarence House Confirms that Charles will reign as Charles III

Clarence House has confirmed today that Charles will use the Regnal Name of His Majesty King Charles III.

It is also worth mentioning that until His Majesty appoints William as Prince of Wales, The Duke and Duchess will now be known as Their Royal Highnesses of Cornwall and Cambridge .  That change has already been made on the social media accounts for the couple. 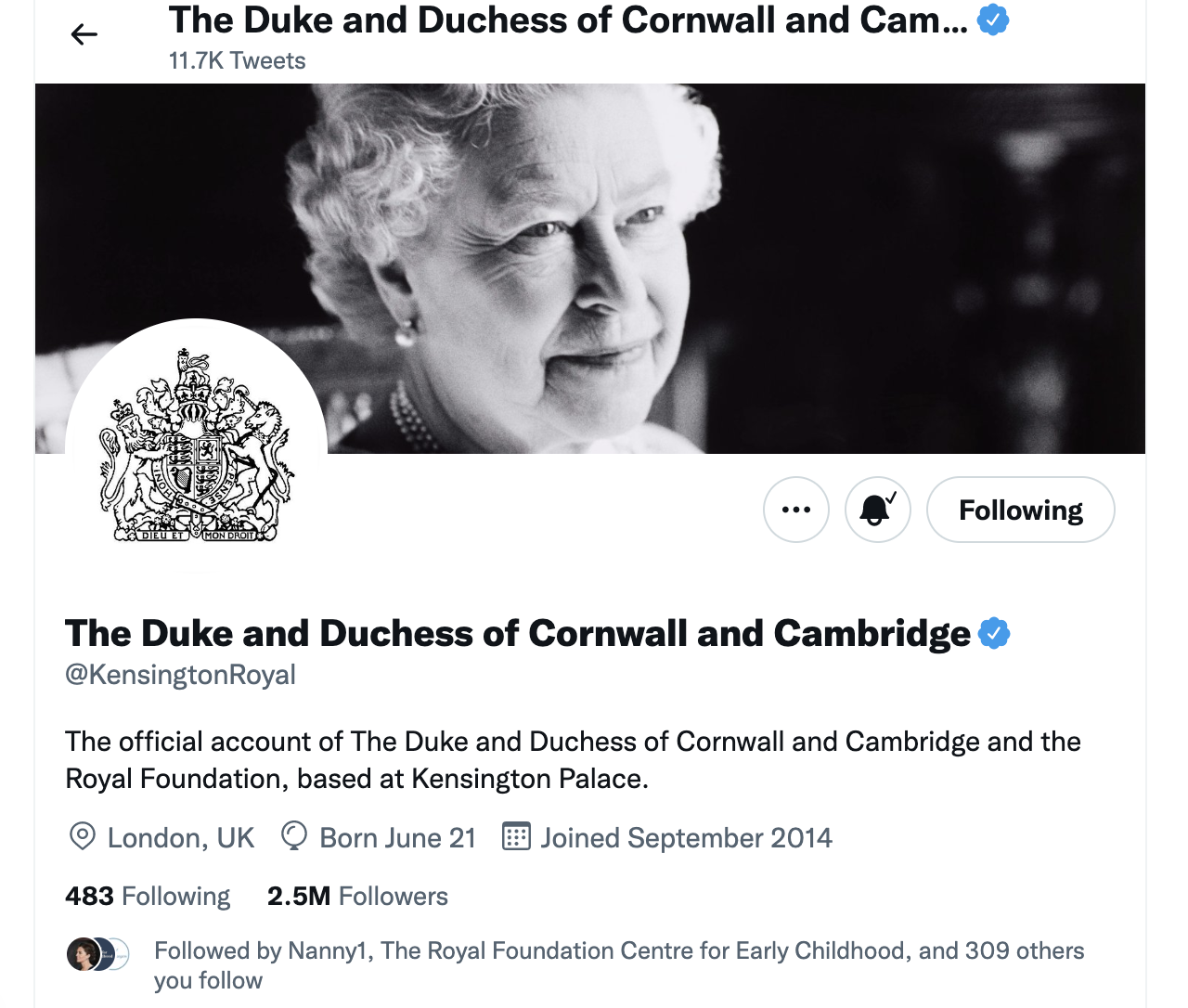 Also of note, it is our understanding that the children of The Duke and Duchess of Sussex are now to be styled as a Prince and Princess now that they are the Grandchildren of the reigning Monarch. 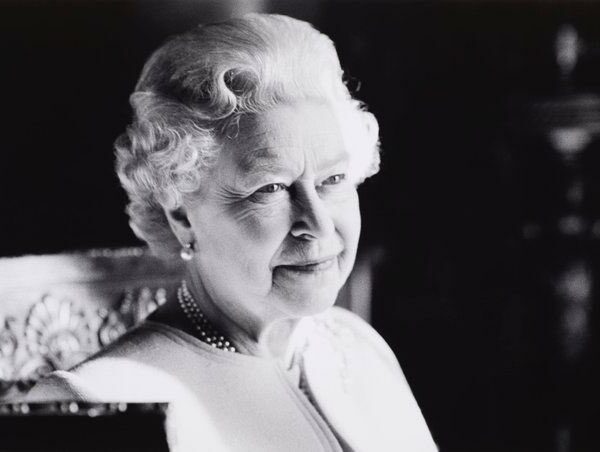 Where and How to extend your Condolences on the Death of Her Majesty, Queen Elizabeth II 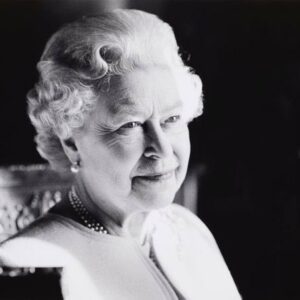