If there is one thing that I think we have learned over the past year, it is that the British Royals can be just as surprising as they can predictable.

For example, we may not know what the photos / portraits will look like for a birthday of one of the Cambridge kids…but we are always fairly certain that Catherine will be behind the camera. We know that the photo be released at 10:30pm in London.

Sometimes though, the royals like to slip a surprise out across our desks. Like sending the general public the same image on Christmas replies as they used on their personal cards in 2020, or, most recently, Catherine playing the piano during Together at Christmas at Westminster Abbey. Tonight, William and Catherine have done it again.

Just a few minutes ago, William and Catherine released this photo with the message “Wishing everyone a Happy New Year!” 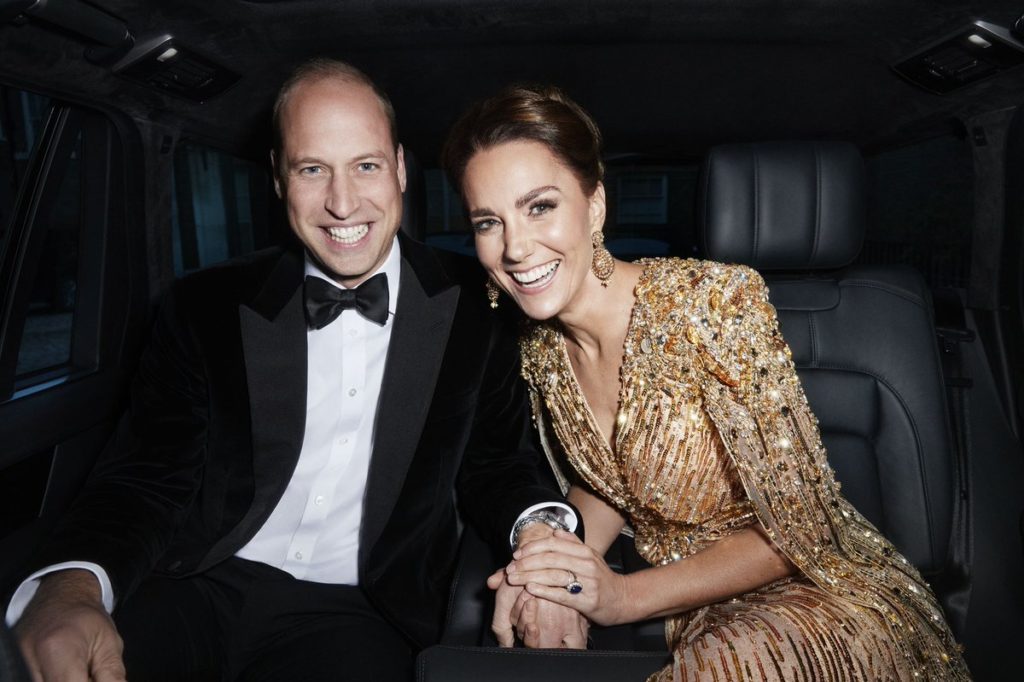 The photo in the back of one of their cars, looks to have been taken some time on the night of the James Bond Royal Premiere. They certainly look happy and ready to take on the busy year that 2022 is set to be for the Royal Family