You are here: Home / Royal Watching / The Question of Titles for Baby Brooksbank

Royal Watchers are all excited today to get the news that Princess Eugenie is expecting her first child. Now the question comes up about what title the wee one might hold. But, when it comes to titles, the rules are clear. The fact is that, as it stands, Eugenie and Jack’s child will have no official title at all.

“As things stand, Princess Eugenie’s baby will not have a title, or use the HRH style, because these are passed down the male line and Jack does not have a title,” says Royal Editor Emily Nash.

However, the Queen could decide to intervene and give Eugenie’s husband an earldom or issue a Letters Patent amending the rules. 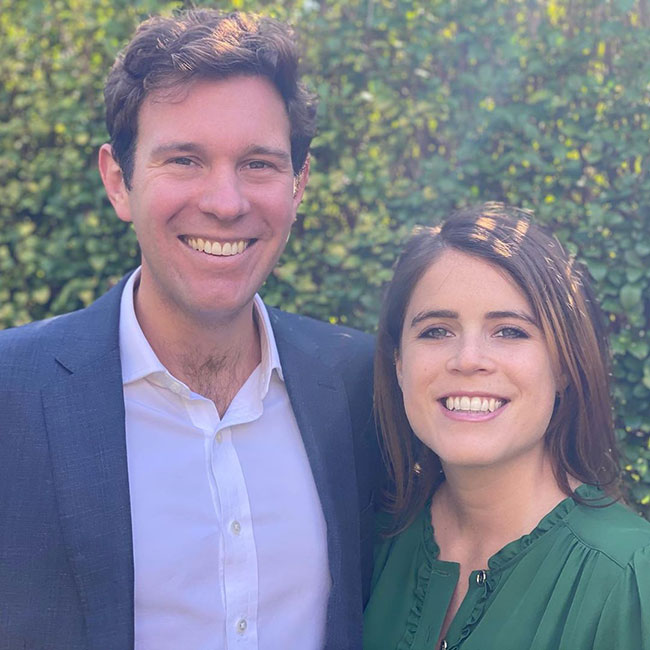 If the Queen were to give Jack that earldom the child could be styled as a Viscount or Lady at birth as we see with the children of Prince Edward.

Queen Elizabeth II most recently issued new Letters Patent on December 31, 2012 declaring that all of the Duke and Duchess of Cambridge’s children will have the title of Royal Highness and be styled Princes and Princesses. Therefore, it is not impossible for her to issue another letters patent, but it might just be easier to find an available earldom to grant Jack.

Assuming that neither happens, the baby will be known as Master or Miss Brooksbank, similar to most other great-grandchildren of the Queen, such as Savannah and Isla Phillips, Mia and Lena Tindall and Archie Mountbatten-Windsor.

What Happens to all of Prince Philip’s Titles? A bit of an Explainer. 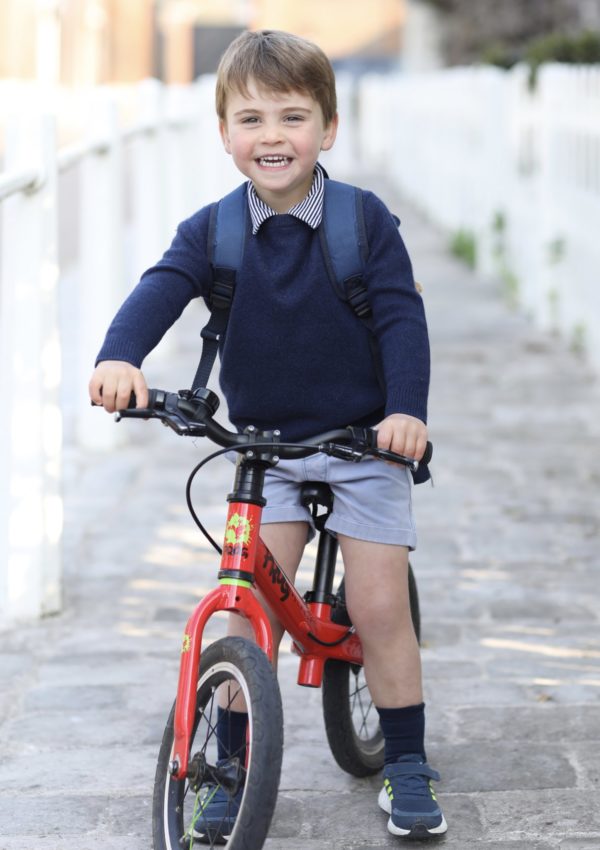 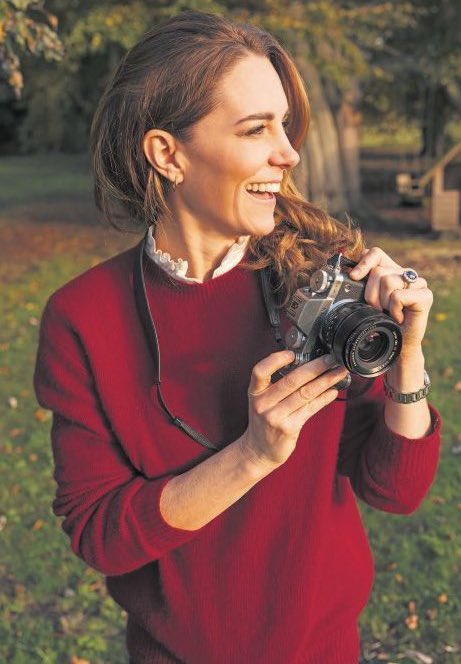 My Cuppa: My Weekly Reminder of London