You are here: Home / Royal Watching / The Queen to Make Return to Public Engagements, Dates Added to Cambridge Calendar

The Queen has returned to Windsor Castle.  It has also been announced that Her Majesty The Queen is planning at least a short return to public duties. 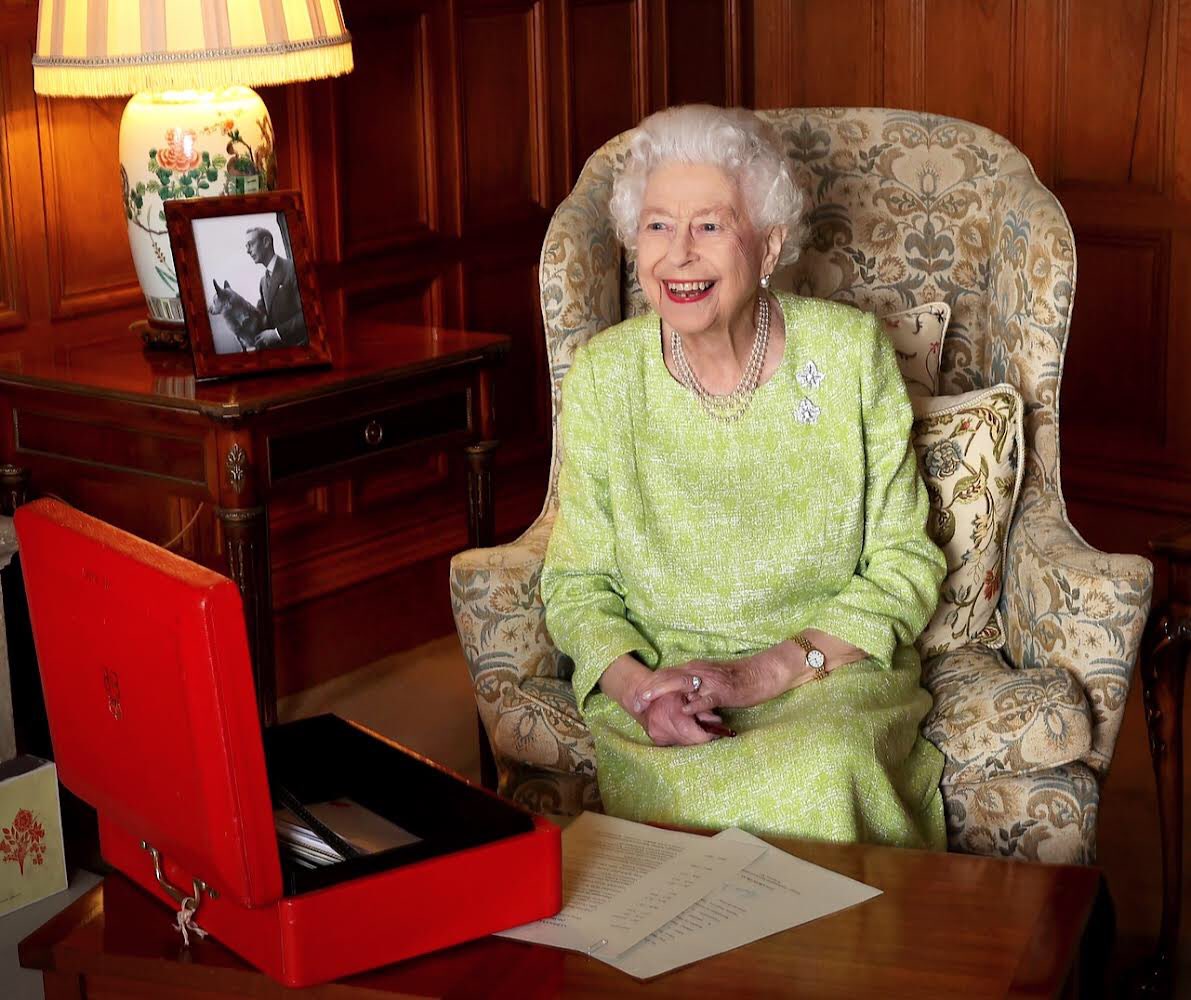 Along with her return to Windsor Castle, it has been announced that she hopes to attend the following:

Thanks to Her Majesty it looks like the sparkle drought may finally come to an end in 2022! No word yet on which other senior royals might attend, but SOMEONE WILL most likely be wearing a tiara.

We’ll be adding these dates to the Cambridge Calendar, and we’ll bring you more details as they come.

The Commonwealth Day service is one where we typically see most of the working Royals, so we might get the chance to see some fun family interactions.  The Earl and Countess of Wessex get along so well with the Duke and Duchess of Cambridge, and it is always a treat to see Zara and Mike Tindall.  It is also worth noting that George is getting to the age where his parents may decide that it is time to add some simple, low pressure engagements to his diary. 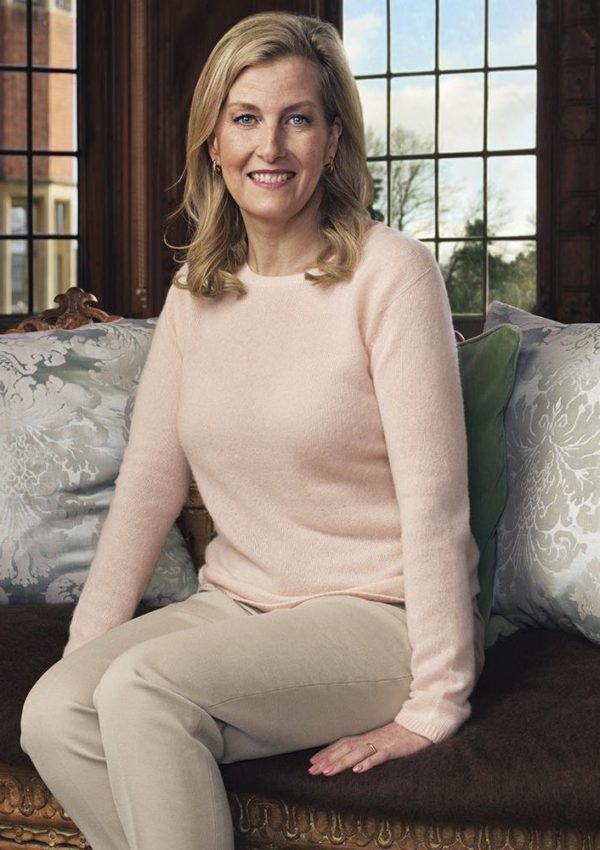 The Countess of Wessex turns 56! 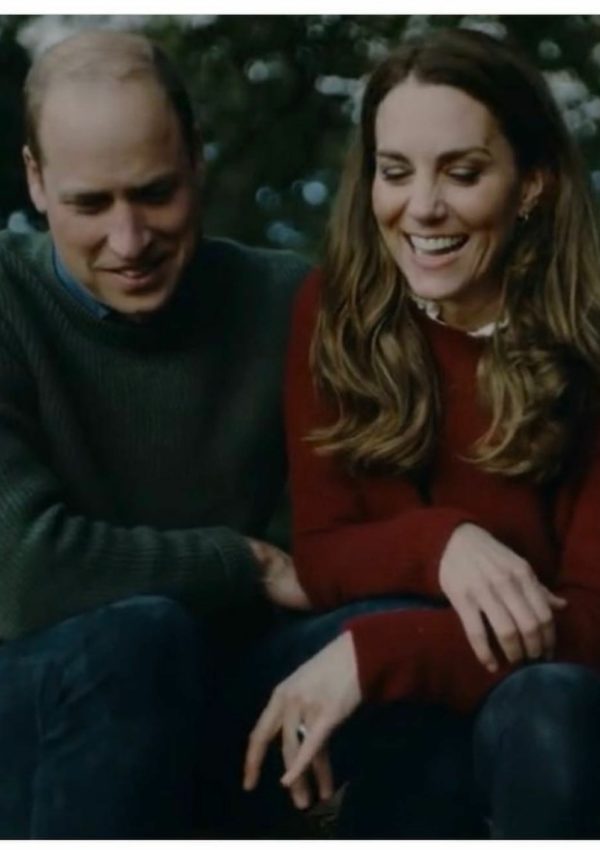 Will and Kate Release Gorgeous Video to Mark 10th Anniversary 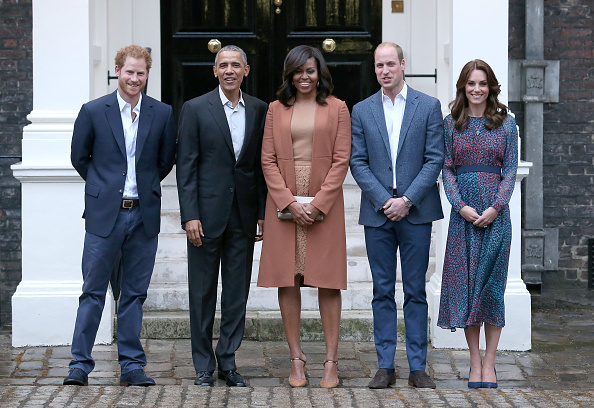 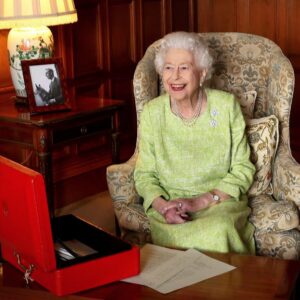 The Queen is Shown with Red Boxes in New Photograph