I sent my card off after everything had died down after the funeral of Prince Philip. Today I received a response.  it came as one in a trio of responses. 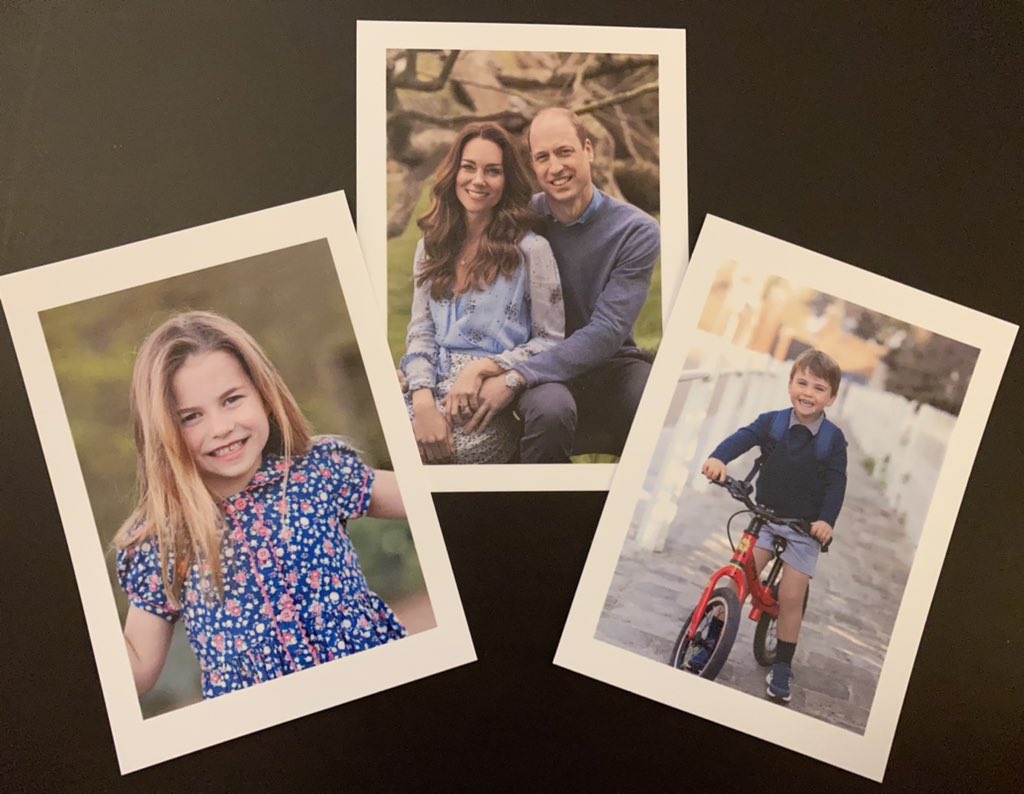 The card shows Princess Charlotte in the same photo that was released for her birthday. 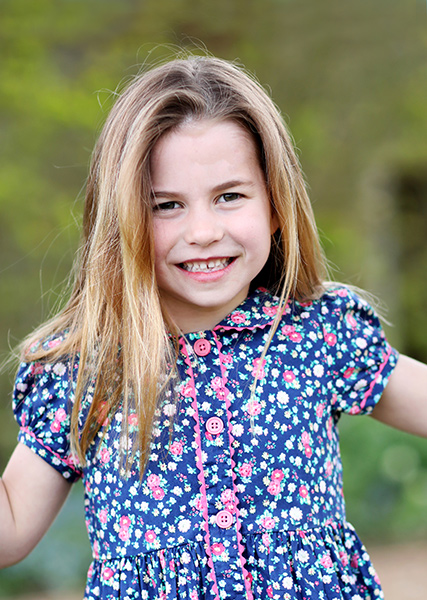 and the response on the back was the typical text. 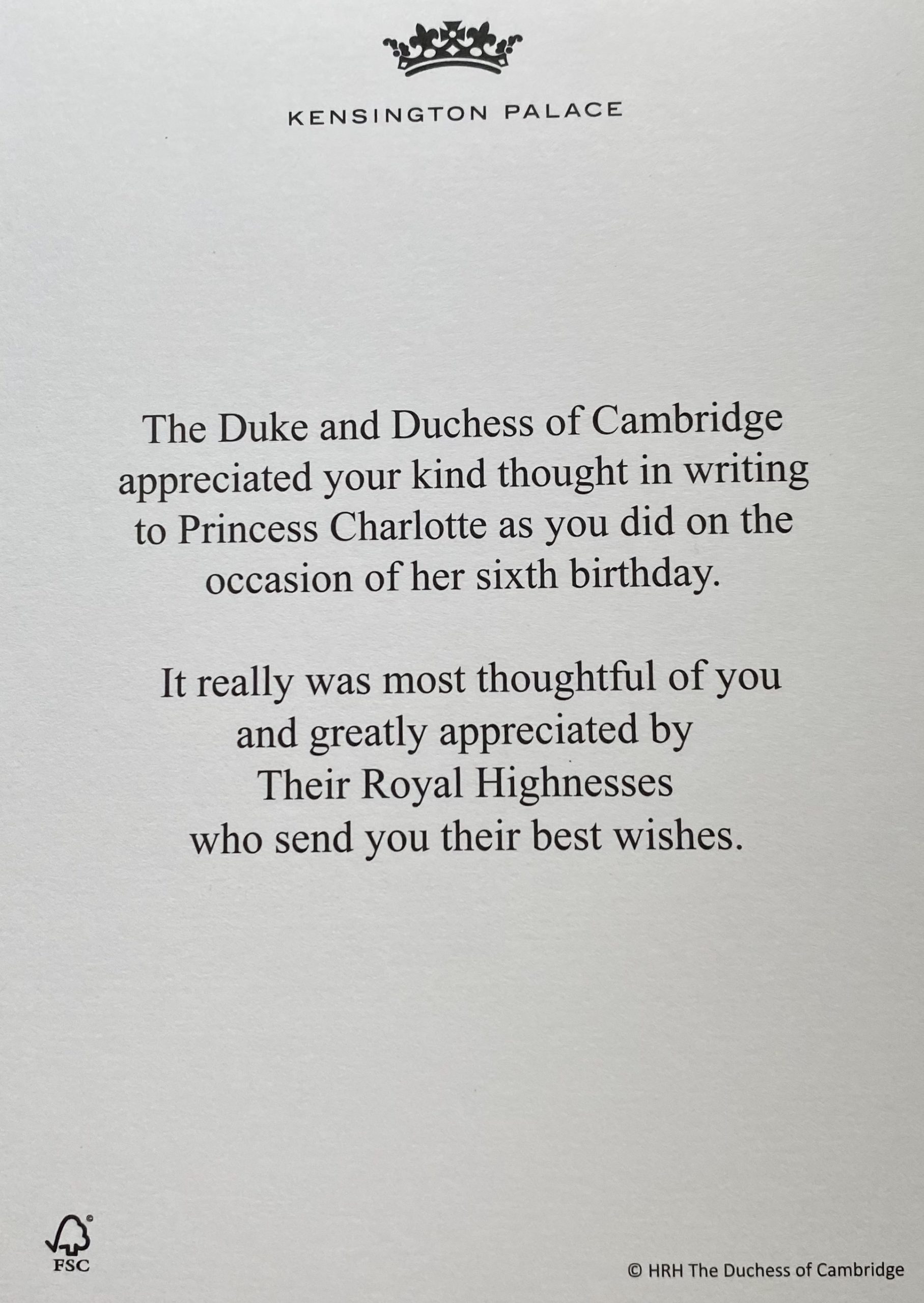 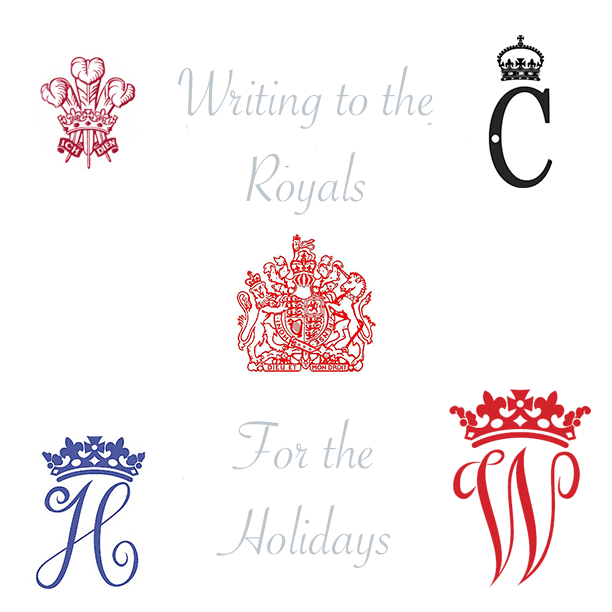 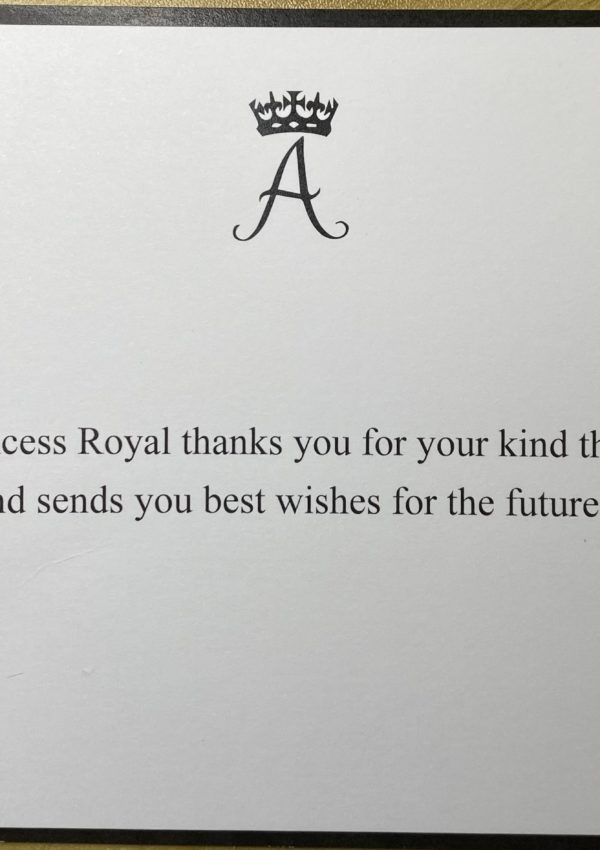 Condolence Reply from The Princess Royal 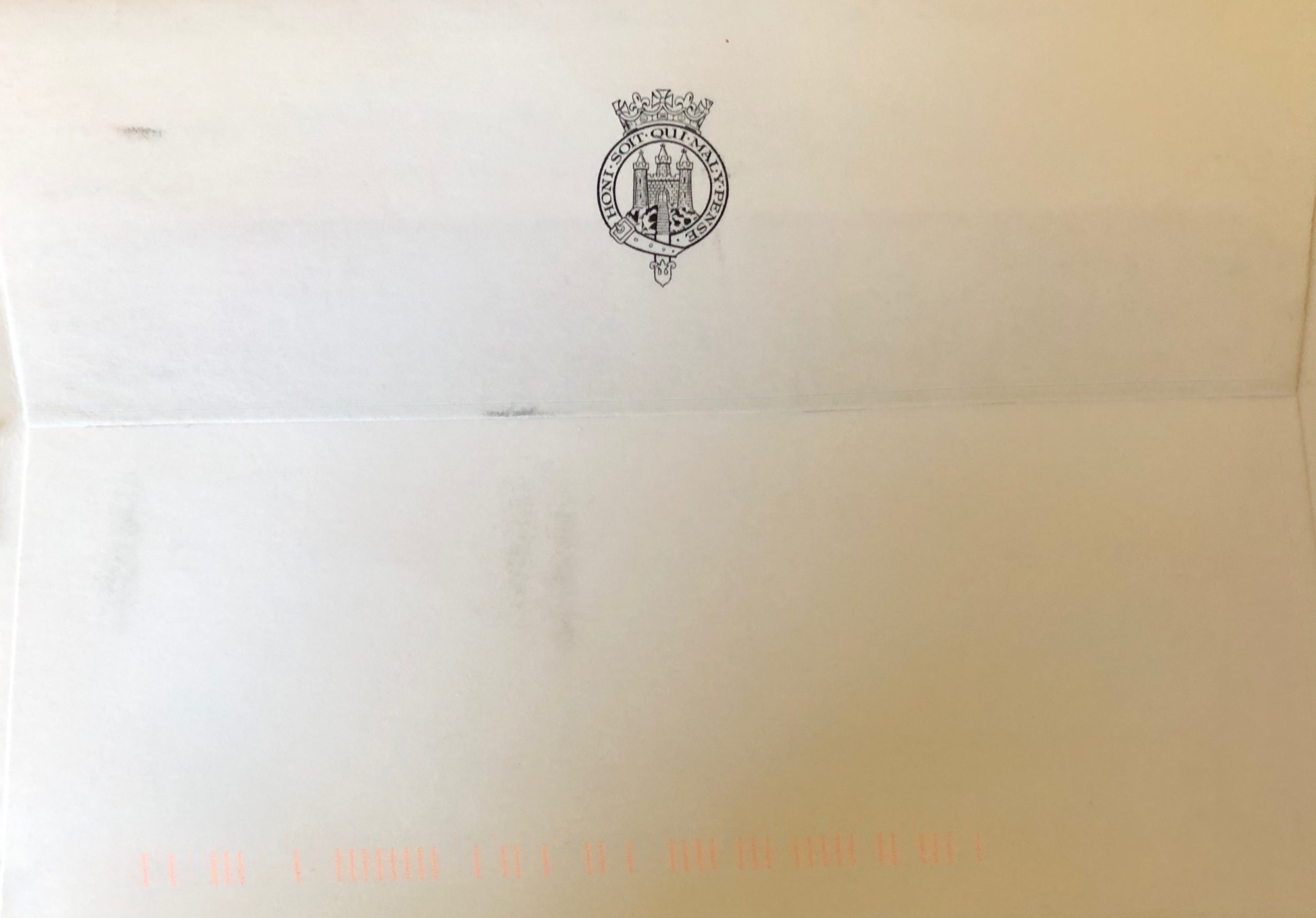 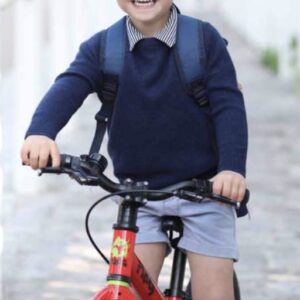