You are here: Home / APP In the Press / A Mention by the BBC: Our Work for EACH is Getting Noticed Yet Again! 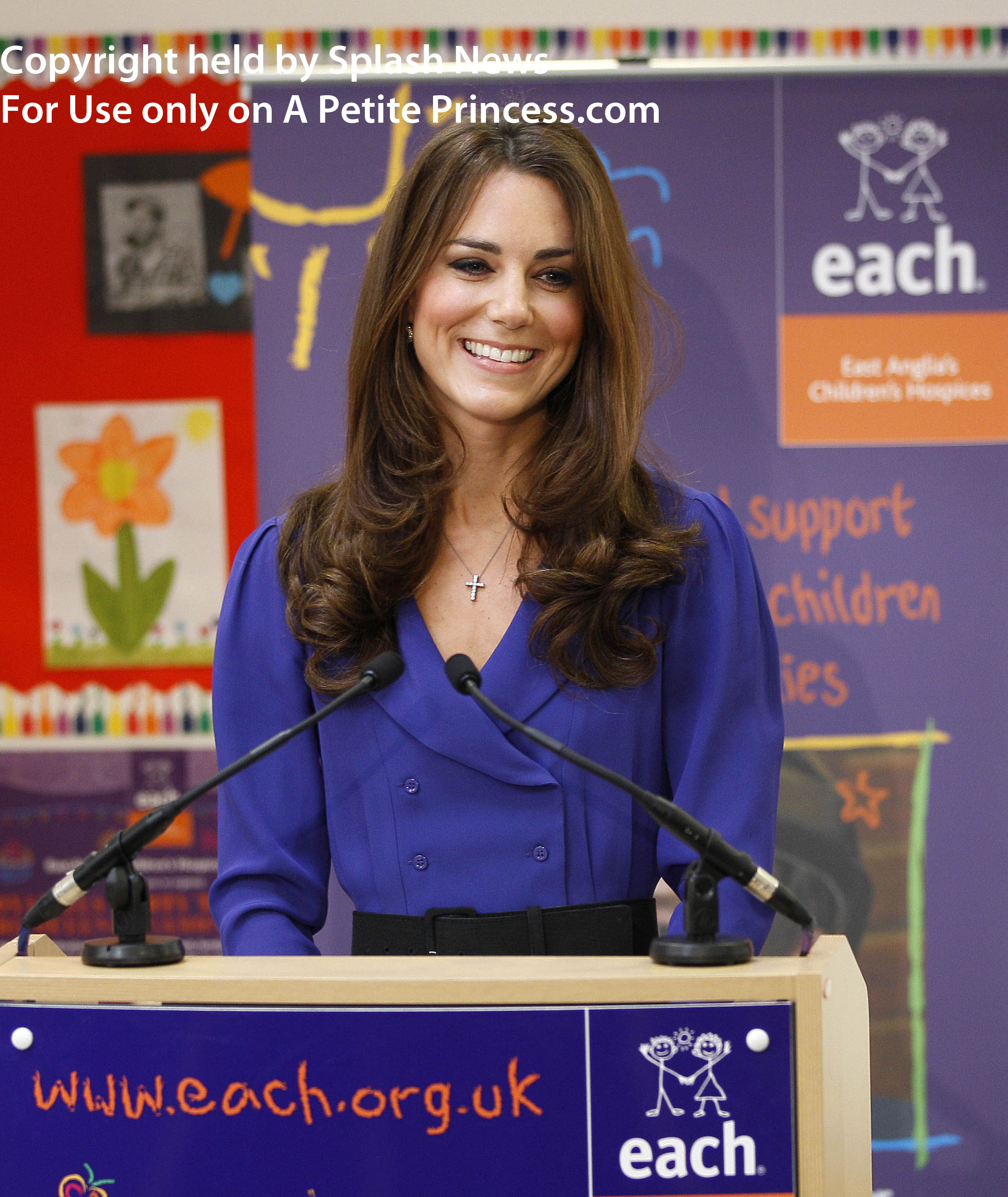 Followers of US fashion website A Petite Princess recently raised £132 for an appeal for a new playground at EACH’s hospice in Milton, near Cambridge, which has now reached its £80,000 target.

I was stunned. I started my sites connection with East Anglia’s Children’s Hospices because I was so touched by their mission after researching them when Catherine’s first patronages were announced in January. The press is nice, I won’t deny that, but I do it for the smiles that I know my effort and those of my readers are bringing to the faces of those kids.

Here is the link to the entire article: Duchess of Cambridge’s lasting impact at children’s hospice 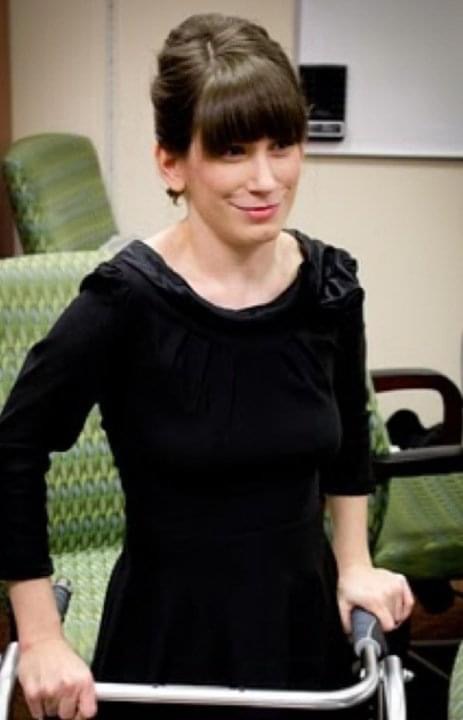 Our Fundraising Efforts are Getting Noticed

Our Fundraising Efforts are Getting Noticed