This time, when the letter from the Duchess of Cambridge was not the first item of the week to be released I was a bit puzzled, but hopeful that it meant a video statement might be in the plans.

I knew a physical visit could not be in the offing so I sat in hope.

and then my friend Victoria Howard at The Crown Chronicles tagged me in a tweet about her latest post. I opened it and squealed with delight.

Camilla even talks at the start about how she was feeling heading into her first visit to a Children’s Hospice.

Please take the time and watch the entire video below. 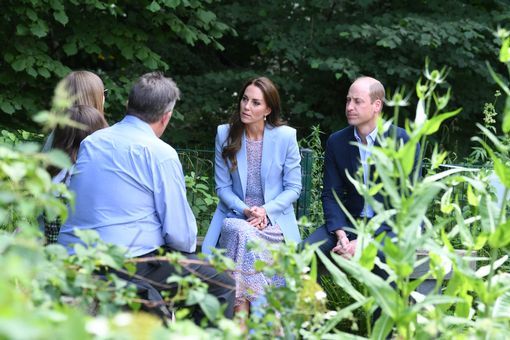 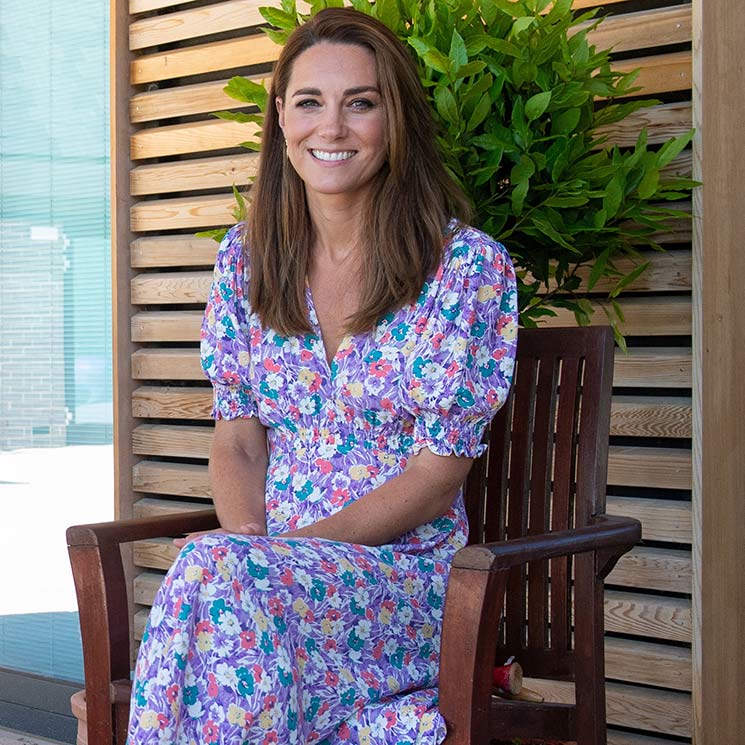 Catherine visits the Nook and helps plant a Garden